BE A RESPONSIBLE CITIZEN - 85% Voter Turnout is Possible 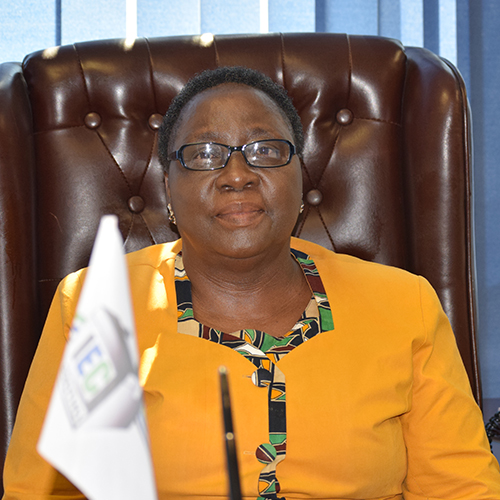 Being a RESPONSIBLE CITIZEN can mean many different things in many different situations. It is therefore going to be important to mention from the onset that in this article this phrase will be looked at from the point of view of “VOTING” in Lesotho.

Lesotho is a democratic country that is guided by democratic principles that include respect of rule of law and protection of human rights and so are her citizens. Among the many principles to be observed in democratic dispensation is holding elections to choose people to govern the country on regular basis as specified by the constitution. Section 20 of the Constitution of Lesotho guarantees the citizens of Lesotho the right to participate in their government either directly or through freely chosen representatives. The section goes on to say that every citizen of Lesotho shall enjoy the right to vote or to stand for elections at periodic elections. It also imposes a duty on citizens to take part in public affairs of the country.

Responsible citizens obey the law. The law says vote or be voted for. Are you doing any of the two? As a responsible citizen you have to be familiar with politics of the country and keep the government accountable by staying on top of its latest proceedings. You have to wisely, exercise your right vote so that able, honest and respectful men are elected to seats in government.

Elections. Again. Talk to anyone in Lesotho, and you will easily find signs that Basotho are frustrated and disenchanted when it comes to elections. The recent Afro barometer survey shows that 57% of Basotho are not satisfied with the way democracy works in Lesotho. In the 2015 general elections the turn-out of registered voters stood at a meagre 46% (down from roughly 70% in 1998).

Truth be told, citizens of Lesotho could be forgiven for being tired of engaging in elections every five years, if not earlier, yet there is no change in their lives. Ordinary Basotho face many challenges just to make ends meet and feed their families. In such circumstances, the merits of democracy are rarely felt.

In his farewell address, former US-president Obama made some very true remarks. He said: “Our democracy is threatened whenever we take it for granted. All of us, regardless of party, should be throwing ourselves into the task of rebuilding our democratic institutions… But remember, none of this happens on its own. All of this depends on our participation; on each of us accepting the responsibility of citizenship, regardless of which way the pendulum of power happens to be swinging.”

Disengagement of citizens from the democratic process is something that cannot be accepted. It is only when citizens are informed about and take an interest in what is happening around them; when they participate in public life (be it through pitsos, radio call-in shows or social media forums) and voice their concerns; and when they ultimately hold duty-bearers accountable for the provision of quality services that positive development can happen.

As indicated earlier, every few years, citizens are given the opportunity to exercise their right to vote but very little is done to enable them to appreciate the processes that lead to voting and eventually having government in power. However they have to vote. Voting is every citizen’s responsibility and every Mosotho’s patriotic duty.

That time has come again. Yes, elections again. But this time, let’s make the upcoming elections a turning point. Let us not be complacent. Let us aim for 80% voter turn-out. Be part of the 80%. It is possible.

Voting is an important tool in choosing our leaders. The future of Lesotho and her economy is in our hands. It is our responsibility to choose the right leader and guide them to have a better country. It is through voting that we can achieve the best, we should never settle for the less.

Your vote is your voice. It's your opportunity to be heard, to hold elected officials accountable for their decisions and to have a say in important issues that affect your community. On Election Day, every vote matters.

Disclaimer: The facts and opinions of the article above are not that of PISA, but is a sole opinion of the above mentioned author in her standing as a citizen of Lesotho.