BE A RESPONSIBLE CITIZEN - Be A Resourceful Youth: Vote This Saturday 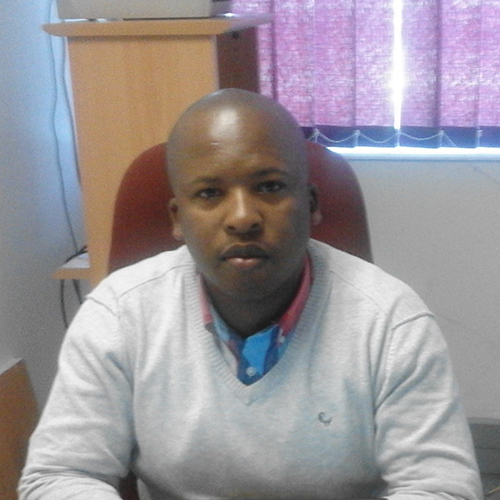 Generally speaking, young people possess notable attributes; they are fearless, dynamic, innovative, energetic, passionate etc.   They also have the highest world population and current evidence suggests that there are about 1.8 Billion young people globally.  Equally important, most of this young population is concentrated in developing countries.  In the case of Africa, there are about 200 million young people and this makes the continent to have the youngest population. This shouts loud that youth are capable and can be resourceful drivers of every country’s success hence should rise up and realize own potential no matter which soil they are standing on, at any part of this continent.

Lesotho as part of Africa does have the potential and young resource to achieve its development goals.  On the contrary, young people’s involvement and engagement within the political sphere has been nothing but wanting.  This can be attributed to structural issues such as tradition, norms and culture.  In the case of Basotho, young people are relegated to the margins and decisions are made on their behalf.

Furthermore, they are perceived as relevant for the future.  Tracing political history of Lesotho from independence in 1966, young people were instrumental in either supporting the status quo or pushing for a regime change.  This attests to the attributes mentioned earlier in the text.  Nevertheless, for young people to fully unleash their potential, in my view there should be measures in place to facilitate that process.  Granted that they are the future, older people should support young people’s vision without contaminating them with their conservative ideas or indoctrinating their own political dogma into them.

In addition, young people should be mentored in all aspects of development, be it supporting their innovation through strategies such as incubation etc.  These measures and many would go a long way in ensuring that young people are first accountable to themselves and to broader citizens.

Lesotho’s youth unemployment is estimated to be around 40% and against the background on youth population makes one to assume that young people are the most unemployed in the country.  Though this has become more of a ‘rhetoric’, government is mandated to draft and implement policies among others to address social issues such as unemployment.  Again, policies should be informed by citizen’s aspirations and concerns through inclusive public participation.  With the current status of limited engagement by the youth to influence policy direction, youth should take charge of their destiny by making use of public engagement platforms to inform the government policies.  This would ensure that their views form part of the broader citizen’s engagement.  Most importantly, youth have a niche through technological advancements in that they should utilize social media platforms constructively and push for their own accountability as well as that of political leaders. This is how the country and its economy would be resuscitated and have long term custodianship in the hands of these future leaders. Speaking of;  Basotho are going for general elections a day after tomorrow and this is an important mile stone in a democratic dispensation; which youth in Lesotho should view it as a first platform of responsibility to make their mark and claim the future of this country right in to the hands of its citizens.

With pride, boldness and head high, a responsible youth is the one who votes and would encourage his/her fellow mates who are of a voting age to go out in numbers and cast their vote.  Similarly, he/she would show interest prior to voting day on different political parties and what they claim to offer in order to make an informed decision.

Disclaimer : The  views and opinions expressed in this article are not that of PISA, but are that   of the author mentioned in his stand as a citizen of Lesotho.

To continue this discussion, visit PISA facebook page at