BE A RESPONSIBLE CITIZEN - Love, respect and protect your neighbour 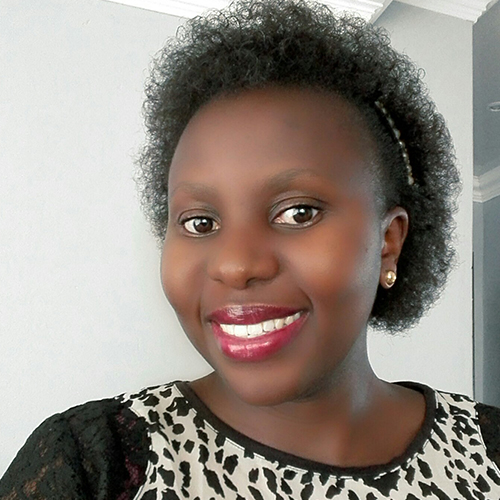 Loving and respecting others is one of two main laws set out in the Bible. The first one being; Loving God with all your heart, (Matthews 22:39 & Mark 12:31). Loving one’s neighbour in this context has been interpreted to include sharing what you have with the poor and the alien, being compassionate, being honest and ensuring that justice is administered on all people.

For the start, from a Sesotho cultural perspective, love is one of the foundations of  Basotho nation in as much as the nation was formed by unification of fragments of clans and displaced refugees who had come to King Moshoeshoe 1 for protection against King Shaka Zulu and the Boers who invaded their homelands in the 1800s. A responsible citizen would therefore be tolerant of people who are not similarly placed including foreigners. A responsible citizen would therefore refrain from attitudes such as xenophobia. Actually, from a human rights perspective, love and tolerance are the founding principles in human rights law as human rights are also defined as ‘those which give life meaning, the warmth, trust and stability’.  Love to one’s spouse, children, parents, neighbours, colleagues, relatives and the environment can only be provided by a responsible citizen.

Therefore, based on the concept of love, whether looking at it through religious, cultural or human rights lenses, a responsible citizen enjoys his or her human rights with due regard to the rights of others; in particular, he or she refrains from violating but respects the rights of the most vulnerable and often marginalised, side-lined and stigmatised members of the community. This includes especially orphaned and vulnerable children, the aged, people with disabilities, sexual minorities, women, the less fortunate and those deprived of their liberty.

Furthermore, a responsible citizen takes part by various means including volunteering in projects, programmes and campaigns aimed at ensuring justice and equality as well as better life for all. A responsible citizen also holds the government to account for abuses of the rights of its people.

Most importantly, in order to ensure that justice is served and that all members of the society have access to the most basic necessities such as life itself, food, health, education, sanitation and all amenities essential for a living, a good citizen effectively participates in the affairs of his country by amongst others participating it the political processes including but not limited to national elections to ensure that there is rule of the people by the people in his or her country. A responsible citizen would therefore be interested in knowing about their country’s political leadership and use their leadership talent for the benefit of the country. Where not in leadership, a good citizen would follow up those in leadership and hold them to account.

Similarly, a responsible citizen obeys the laws of his/her country whether or not the law enforcers (the police) are around. Therefore, a responsible citizen would not commit criminal offences such as murder, assault, theft or fraud. s/he would go to an extent of respecting a traffic light and fastening a seat belt in the absence of traffic cops and would never offer or accept bribe, no matter how small the amount involved would be. A responsible citizen would also ensure that the law is not broken in his or her presence. He or she would therefore be a whistle-blower where the law is broken and testify in court to ensure that those who break the law are brought to book.

Disclaimer : The  views and opinions expressed on the article above are not that of PISA, but a sole opinion of the author mentioned in her stand as a citizen of Lesotho.

To continue this discussion, visit PISA facebook page at